Burglary is a serious crime, charged as a felony in Arizona. If you are facing burglary charges, it is in your best interests to speak with an experienced Phoenix burglary attorney as soon as possible. Contact AZ Defenders for dedicated, white-glove service and aggressive criminal defense from a team of trial lawyers with a record of success in defending theft crimes.

Why Trust AZ Defenders With Your Burglary Charge?

What Are Burglary Charges?

In the old days, burglary used to mean breaking and entering the home of another person at night with the intent to commit a felony, but Arizona law has expanded those definitions. Burglary may be defined as unlawful entry into a structure with the intent to commit a crime. Physical breaking and entering is not required to constitute burglary. The offender could simply enter the structure through an open door. Burglary does not involve the use of force or fear to obtain someone else’s property. In fact, there is usually no victim present when a burglary occurs.

Burglary does not just describe one type of crime. Under Arizona’s burglary laws, prosecutors can charge many different actions and behaviors as the crime of burglary. Burglary does not always mean breaking and entering, for example. You could face burglary charges even if caught with the wrong type of tool in your possession. Arizona Revised Statutes 13-1505 through 13-1508 describe the four main burglary crimes according to state law.

The first type is possession of burglary tools. Statute 13-1505 describes this crime as possessing any instrument or article commonly used to burglar a property with the intent to use the tool to do so. It is also against the law to possess, purchase, sell or transfer a manipulation car key or master key. This law does not, however, apply to someone using a master key for his or her lawful business or occupation. Possession of burglary tools is a class 6 felony crime in Arizona.

The other types of burglary crimes in Arizona are burglary of the first to third degrees. All describe different forms of trespassing on someone else’s property (including a home, business, or vehicle) with the intent to commit a crime. The intended crime may be theft, or it could be another type of felony. It does not matter whether the structure was occupied or unoccupied, whether the burglar used a weapon, or whether the burglar actually committed a felony while unlawfully on the property. It also does not matter if the door was unlocked or open. All versions of trespassing with intent to commit a felony meet Arizona’s definition of a burglary crime. The specifics of the crime committed, however, can determine what degree prosecutors charge, as well as the defendant’s sentence. If you have any questions regarding burglary laws in Arizona, speak with a knowledgeable Phoenix burglary lawyer. 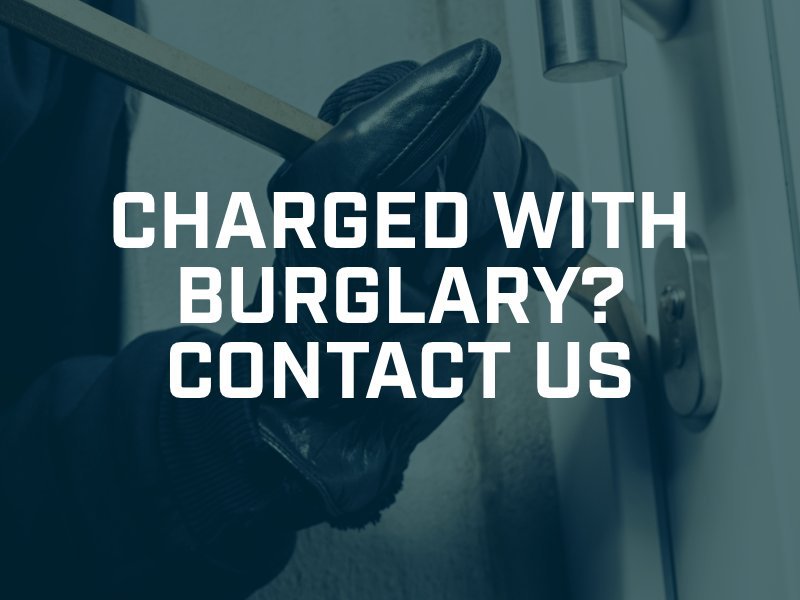 The Elements of a Burglary

For prosecutors in Maricopa County to have grounds to charge you with the crime of burglary, they must show probable cause to make the arrest. Probable cause does not necessarily mean proof or hard evidence, but rather enough suspicion to charge you with the crime. Once the case proceeds to a criminal trial, the prosecutor will have the burden to prove that you committed burglary beyond a reasonable doubt. In general, this takes establishing three main elements of the crime.

If the prosecution fails in establishing any of these elements, the jury most likely will not have enough reason to find you guilty of the crime of burglary. It is important to hire a defense attorney to help you combat the alleged elements of burglary as part of your defense strategy. A lawyer may be able to poke holes in the prosecution’s case against you, potentially leading to the courts dismissing the charges and dropping the case. Hiring a Phoenix burglary attorney from the beginning can help you navigate the elements of your criminal case.

What Are the Degrees of Burglary in Arizona?

Burglary in the Third Degree

A nonresidential structure can include several places, including a car or RV.

Burglary in the Second Degree

Burglary in the second degree is committed by entering or remaining unlawfully in or on a residential structure with the intent to commit any theft or felony therein.

Burglary in the First Degree

Penalties for Burglary in Arizona

The consequences of a burglary conviction in Arizona depend on the classification of the crime and can be quite significant. Consequences range from time in prison to financial penalties and can limit your future professional opportunities.

Consequences of Burglary in the Third Degree Conviction

Burglary in the third degree is a class 4 felony. If convicted of a class 4 felony you face 1 to 3.75 years in prison, up to 4 years of probation, and a maximum fine of $150,000. Prior felony convictions can increase this range.

Consequences of Burglary in the Second Degree Conviction

Burglary in the second degree is a class 3 felony. If convicted of a class 3 felony you face 2 to 8.75 years in prison, up to 5 years of probation, and a maximum fine of $150,000. Prior felony convictions can increase this range.

Unlike with Burglary in the third degree, burglary in the second degree requires entry into a residential structure, like a home, apartment, or dorm room.

Consequences of Burglary in the First Degree Conviction

Burglary in the first degree of a nonresidential structure or fenced commercial or residential yard is a class 3 felony. If convicted of a class 3 felony you face 2 to 8.75 years in prison, up to 5 years of probation, and a maximum fine of $150,000. Prior felony convictions can increase this range.

Burglary in the first degree of a residential structure is a class 2 felony. A class 2 felony carries a prison range of 3 to 12.75 years in prison, up to 7 years of probation, and a maximum fine of $150,000. Prior felony convictions can increase this range so speak with a Phoenix theft lawyer experienced in defending against burglary charges to learn more.

If a jury finds you guilty of burglary in Arizona, you will have to undergo sentencing. A skilled Phoenix burglary attorney from AZ Defenders may be able to help you with this part of your case as well, by negotiating with the courts for a lighter sentence. A plea deal before a criminal trial, for example, could lead to lesser penalties for the crime of burglary. During a sentencing hearing, your lawyer could try to protect you from the harshest penalties through tactics such as expressing your remorse, showing your clean prior record or playing on the judge’s sympathies. A defense lawyer will understand the factors a judge will use during burglary sentencing and penalties.

Burglary penalties can include imprisonment (sometimes for life), fines and fees, restitution for the victim, probation, property forfeiture, and a permanent record. Although all burglary convictions receive felony classifications in Arizona, the exact penalties you face after conviction will depend on your specific case. The best way to minimize your sentence is to hire an experienced burglary lawyer in Phoenix. The right attorney may be able to argue for lesser penalties by demonstrating mitigating factors or using a strong defense. Hire a lawyer to make sure you do not say or do anything that could increase your chances of maximizing your sentence. 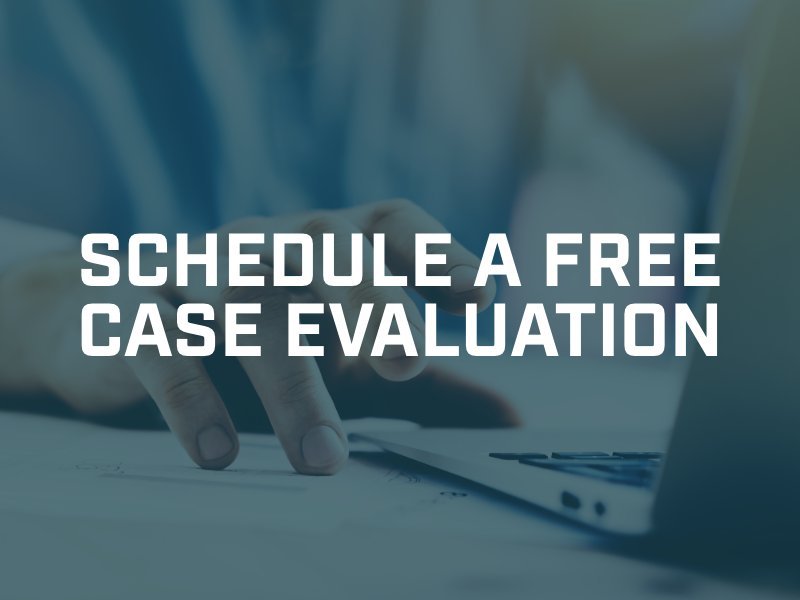 A strong defense strategy may be available to you as the defendant in a burglary case in Phoenix. Your options will depend on the facts of your specific case. Every defendant in America has the right to legal representation. If you cannot afford a private attorney, the courts will assign a public defender. The skill of your lawyer could make or break your case. A Phoenix burglary attorney from AZ Defenders will explore every possible defense option on your behalf.

Other defenses could include coercion and the building was not a structure under the legal definition. The right burglary defense in Arizona could lead to a positive outcome for the criminal case against you, such as dismissed charges, reduced charges, a mitigated sentence or an acquittal. It could, at the very least, decrease your chances of facing the harshest penalties for a burglary conviction. When facing charges as serious as burglary, trust your fate in the hands of an experienced and proven burglary attorney in Phoenix. Contact AZ Defenders about your burglary case right away.

The Phoenix burglary lawyers at AZ Defenders have decades of combined experience in complicated cases like burglaries. When the stakes are high you need someone by your side who can really help protect your rights, liberty, and good name. Call us at (480) 456-6400 or contact us online today and schedule a free consultation so that we may begin crafting a defense specific to your case as soon as possible.