Assault is a common offense that occurs under a variety of circumstances. Nevertheless, the consequences can be severe. If you are facing charges of assault, misdemeanor assault, or other assault-related crimes, contact a Phoenix assault lawyer at AZ Defenders today. Our team of attorneys provides exceptional service and outstanding criminal defense. We offer free consultations and are available to take your call 24/7.

Why Trust AZ Defenders with Your Assault Charge in Phoenix? 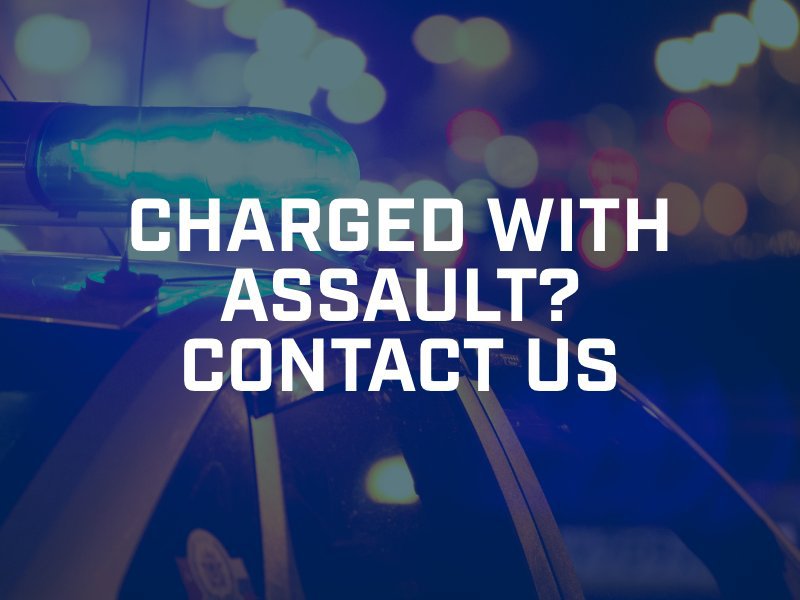 Types of Assault Charges in Arizona

Assault refers to a physical attack or the threat of a physical attack. Assault is an umbrella term, with many different forms and related penalties under Arizona law. There are two types of assault according to Arizona Law: Simple assault and aggravated assault. The difference lies in the severity of the crime. The seriousness of the attack and the dangerousness of the weapon used can determine whether the assault is simple or aggravated.

Simple assault is a Class 1 misdemeanor if done intentionally and an injury results. If you injure someone recklessly, rather than intentionally, it is the lesser charge of a Class 2 misdemeanor. It is a Class 3 misdemeanor assault crime if you touched someone but did not cause an injury. You can also face simple assault charges even if you did not cause a physical injury if the victim was in reasonable fear of imminent danger of physical injury. Simple assault can be defined under Arizona Revised Statutes Section 13-1203 as:

Aggravated assault, or felony assault, has a factor that makes it more serious or deadly than simple assault. It is a felony crime in Arizona rather than a misdemeanor, with harsher penalties. You might face aggravated assault charges if you used a weapon or dangerous instrument, or if the victim suffered life-changing personal injuries. As covered in Arizona Revised Statutes Section 13-1204, assault is aggravated when:

A serious physical injury is one that comes with a reasonable risk of death. It can also describe any injury that permanently scars or disfigures the victim, as well as one that causes serious impairment or the loss of function in an organ or limb. A serious injury must cause more than temporary impairment. A deadly weapon is one suitable for lethal use. A gun is an example of a lethal weapon, even if it is not loaded. A dangerous instrument can be anything used or threatened to use that is capable of causing serious injury or death.

The State of Arizona refers to the crime of battery as aggravated assault. The identity of the victim, measures used to commit the crime, injuries sustained and your alleged intent could all determine whether you receive a simple or aggravated assault charge in Arizona. A conviction for aggravated assault is more serious than simple assault. It is a felony crime in Arizona that can come with many severe penalties. If convicted, this type of assault can be charged as a class 2 felony, which could lead to a prison sentence of up to 21 years. The punishment for felony assault in Arizona will depend on the classification of the crime.

On top of a prison sentence, you could face up to $150,000 in fines, mandatory probation, community service and restitution. Having a felony conviction on your record could also take away some civil rights, including the right to vote and bear arms. A judge will consider the nature of the crime, the defense presented, the attitude of the defendant, the injuries of the victim, the defendant’s prior criminal record and other factors in deciding on a sentence. First-time offenders may receive greater leniency during sentencing than repeat offenders.

Under Arizona Revised Statutes Section 13-1201, a person commits endangerment by recklessly endangering another person with a substantial risk of imminent physical injury or death. Reckless endangerment is an offense that occurs when someone deliberately puts another person at risk of serious harm. In general, the offender will know of the risks but disregard them. This is a criminal charge with a broad definition in Arizona, meaning many actions and behaviors could constitute reckless endangerment.

To bring a reckless endangerment charge, the prosecutors must prove that you intended to commit the reckless act and that you knew or reasonably should have known of the risks of committing the act. They do not have to prove that you intended to cause the victim’s specific harm. The act of recklessness itself could be enough to bring this criminal charge in Arizona. The penalties for reckless endangerment can range according to the classification of the charge. An aggravated Class 6 felony, for example, can come with a two-year prison sentence. Endangerment that involves substantial risk of imminent death is a class six felony. Otherwise, endangerment is considered a class one misdemeanor.

You do not have to physically touch someone to face a criminal assault charge in Arizona. As stated in Arizona Revised Statutes Section 13-1202, a person commits threatening or intimidating if he or she threatens or intimidates by word or conduct to:

A misdemeanor conviction can come with 6 months in jail, 3 years of probation and up to $3,600 in fines. Threatening or intimidating could be a felony charge if it involves street gangs (Class 6). This crime escalates to a Class 3 felony if meant to promote the gang or initiate a new member. 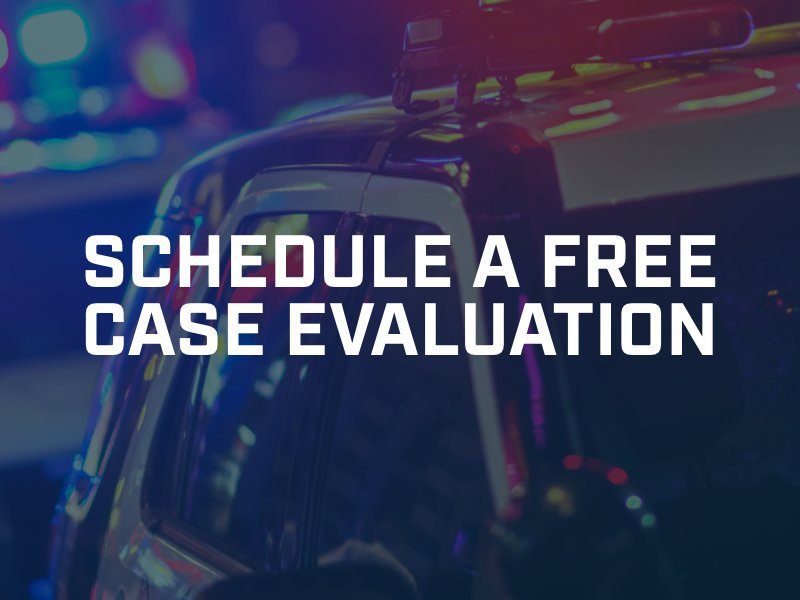 If the assault charge against you involves allegations of domestic violence, you could face additional penalties upon conviction. An aggravated domestic violence charge, for example, is a felony crime punishable by years in prison. Most first-time domestic violence offenses are misdemeanors, however – punishable with possible fines, probation, jail time and mandatory counseling. The relationship between you and the alleged victim can determine whether the prosecutor could charge you with domestic violence.

It is important to defend your rights with help from an assault lawyer right away if you are facing criminal charges of any kind. An attorney can immediately start protecting you as a defendant, telling you what to do and say to minimize the penalties you might face for an alleged assault crime. Your lawyer can assess your situation, search for possible defenses and create a strategy that is suitable for your unique case. A number of defenses can be raised against charges of assault. A skilled Phoenix assault lawyer can raise the following:

Defense of property, consent, privilege, mistaken identity, alibi, involuntary intoxication, lack of knowledge of status (i.e. not knowing the victim was a police officer) and other defenses might also be possible in your case. The right defense could reduce the charges against you, lead to lesser penalties or enable you to avoid a criminal conviction altogether. Consult with a Phoenix assault lawyer to discuss your possible defenses and the future of your case. Each case and defendant is unique.

Schedule a Free Consultation with an Assault Attorney in Phoenix

Having an experienced Phoenix assault lawyer by your side can make all the difference in the outcome of your case. If you have been charged with assault or an assault-related crime in Phoenix, call the Phoenix assault attorneys at AZ Defenders as soon as possible to schedule a free consultation. Available 24/7 to take your call. (480) 456-6400

Mark Beller is the most qualified and caring attorney I’ve ever worked with. He went above and beyond to make sure that I was not charged with anything. He knows many key people within the legal process and made sure that I was treated more than fairly. I highly recommend this law firm.