What Is Date Rape?

Rape is now referred to as sexual assault under most states’ laws. The definition of rape in Arizona is to knowingly force or coerce someone into sexual activity without that person’s consent. When sexual assault occurs between friends or acquaintances, it is called date rape. Date rape can also refer to sexual assault committed after drugging the victim.

A date rape charge in Arizona can put you at risk of severe penalties such as jail time, fines and restitution. Understanding Arizona’s date rape laws can help you protect yourself if you are facing this type of criminal charge or allegation. A Phoenix sex crimes lawyer can help you defend yourself against the serious ramifications of a date rape accusation in Arizona. 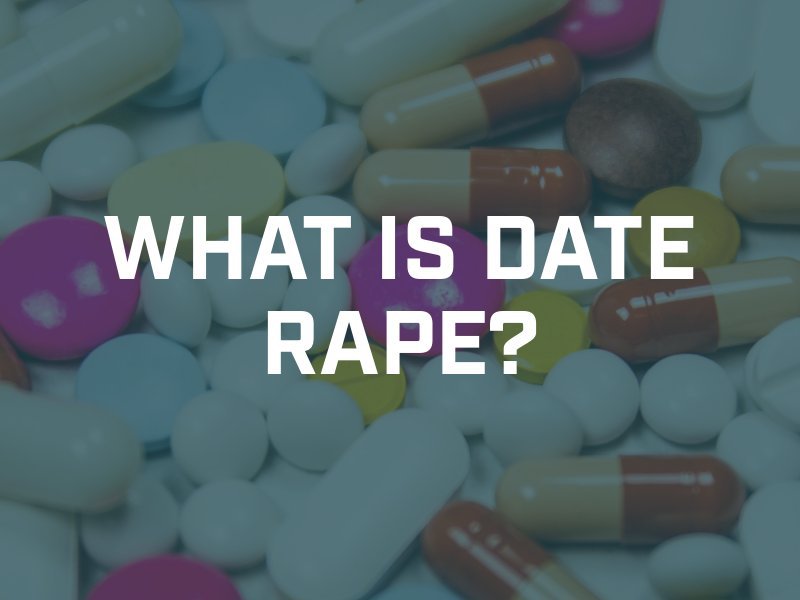 Rape specifically describes someone forcing upon or coercing another person into sexual intercourse without consent. Date rape is a term used to describe sexual assault between two people who know each other, such as friends or romantic partners. Date rape also refers to committing sexual assault with the aid of an intoxicating drug, such as Rohypnol (roofies) or GHB (liquid X). These are tranquilizers and sedatives known as date rape drugs.

One can commit date rape even without forcing someone else to have sex. If the victim refuses to give his or her consent or cannot give consent due to a date rape drug (or physical or mental incapacity), having sexual intercourse is still considered rape. Any type of sexual assault is a serious crime in Arizona. Judges often punish these crimes with harsh sentences to prevent others from committing them.

What Are the Penalties for Date Rape?

According to ARS 13-1406, the punishment for sexual assault is a minimum of 5.25 years in jail, with a presumptive term of 7 years and a maximum term of 14 years. If the defendant has a criminal history with a prior felony conviction, jail time increases to 7 years minimum, 10.5 years presumptive and 21 years maximum. With two or more prior felony convictions, the penalties increase to 14 years in jail minimum, 15.75 years presumptive and 28 years maximum.

A date rape crime involving the intentional drugging of a victim using GHB, Rohypnol or ketamine hydrochloride automatically increases the jail sentence by three years. If the date rape crime involves the intentional infliction of a serious bodily injury on the victim, the defendant may be sentenced to life in prison without the chance of parole or probation until at least 25 years have been served. There could also be different sentences if the perpetrator was above the age of 18 and the victim was 12 years of age or younger under ARS 13-705.

If you are facing date rape allegations or a prosecutor has brought official charges against you, contact a sex crimes attorney right away to begin crafting your defense strategy. It may be possible to combat the charges against you and achieve case dismissal, reduced charges or a not-guilty verdict at trial. Your attorney can customize a defense strategy according to your unique situation.

One mistake or misunderstanding should not ruin your life forever. If you are facing date rape or other sexual assault allegations in Arizona, these are extremely serious crimes that require strong defenses. Use an experienced defense lawyer to protect your rights and fight for the best possible outcome for your criminal case.