What Constitutes Self-Defense in Arizona?

What constitutes self-defense in Arizona?  Can I protect myself if I’m afraid someone is going to hurt me?

You can, if you act reasonably. Read on to learn more about the self-defense laws in Arizona and if you have any further questions, speak with a qualified Phoenix criminal defense attorney. 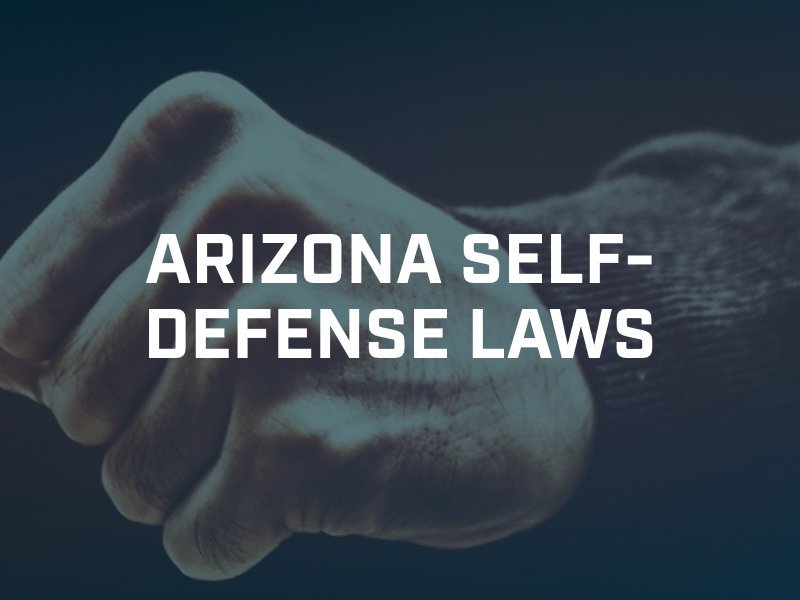 But, there are some exceptions:

Essentially, it is a question of whether a reasonable person would think that you would need to use physical force or threat of force to protect yourself from someone else’s use of unlawful force.

Again, the question is always whether you acted reasonably.  That’s a question of fact, but one that you should get an attorney experienced and knowledgeable in Arizona’s self-defense statutes to help you answer.  The attorneys at AZ Defenders have significant knowledge and experience with self-defense and cases of self-defense where a person gets charged with a crime for exercising their right. Call to schedule a consultation to find the best way to defend your self-defense case.