Posted on January 15, 2021 in Marijuana Defense

Understanding the marijuana laws in your state may have become more difficult with the large number of legislative changes from state to state. Several different bills legalizing or decriminalizing marijuana have been filed and rejected or passed in Arizona alone over the last few years. It is still just as important to understand and obey the marijuana laws in your state, however, if you wish to avoid serious criminal penalties. 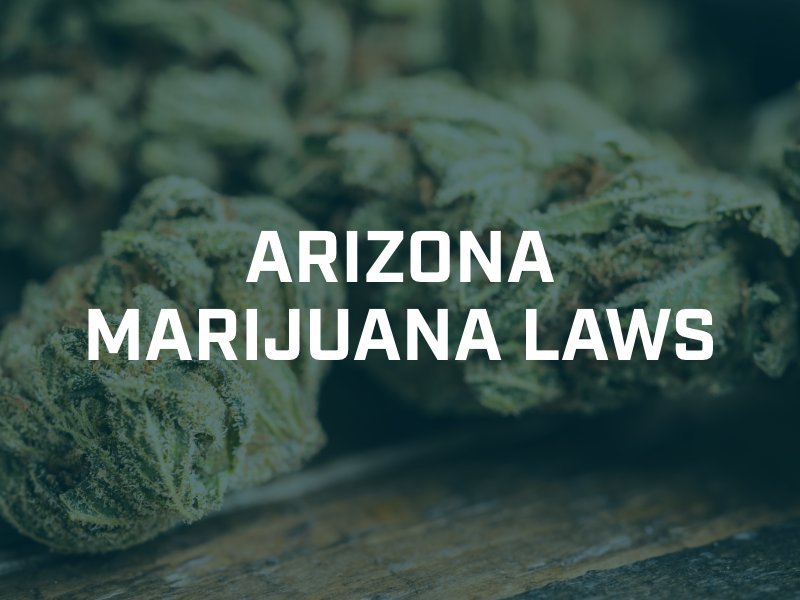 Arizona’s marijuana laws recently underwent a significant change. In November 2020, a proposition passed that affectively legalized the recreational use of cannabis in Arizona. This law decriminalizes certain types of marijuana use and possession, as well as allows those previously convicted to petition for record expungement beginning July 12th, 2021. Currently, Arizona has laws legalizing both medical and recreational marijuana.

Under these two laws, an individual can possess up to 1 ounce of marijuana or 5 grams of concentrate for recreational purposes in Arizona, or up to 2.5 ounces with a medical ID card. It is also legal to grow up to 6 cannabis plants (or 12 in households with two or more people) under Prop 207. Finally, the retail sale of recreational marijuana will begin in Arizona in March 2021. The recreational marijuana law is a significant departure from Arizona’s previous state law, which prohibited any non-medical use, possession or cultivation of cannabis.

What Are the Penalties for Breaking Arizona’s Marijuana Laws?

Although Arizona has become the 15th state in the US to legalize recreational marijuana, this does not mean that no marijuana-related crimes still exist in the state. Proposition 207 enforces several boundaries on an individual’s right to grow, possess, transfer and use marijuana recreationally. Breaking these laws can lead to serious criminal charges, including a possible felony conviction.

Despite more lenient marijuana laws in Arizona in 2021, it is still possible to face criminal charges and serious penalties for marijuana-related crimes. These crimes can include unlawful possession or possession of marijuana with intent to sell. The penalties for these crimes can include felony charges, fines and jail time. It is extremely important to understand and follow Arizona’s latest marijuana statutes to avoid criminal consequences.

What Should You Do if You Are Facing a Marijuana Criminal Charge in Arizona?

Many marijuana offenses in Arizona are felony crimes. These crimes will be on your criminal record forever, with consequences such as time spent in prison and the loss of many constitutional rights. A felony on your record can make it easier to face more severe penalties for subsequent crimes in the future. It can also get in the way of finding a job or housing.

If you are facing any type of charges for a marijuana crime in Arizona, contact a Phoenix marijuana attorney to come to your aid right away. Do not risk a criminal conviction that could change your life forever. An attorney can help you protect yourself from the most serious criminal consequences of a marijuana crime using a tailored defense strategy. Contact a lawyer today for more information.